When Should You Install a New Ceiling Fan? 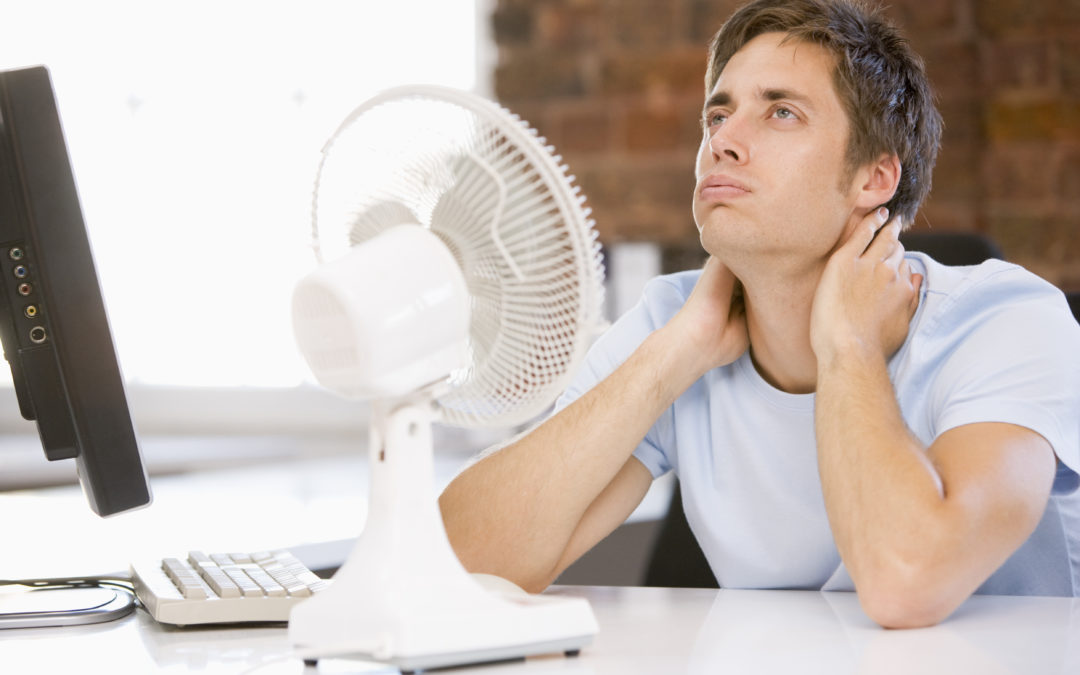 If you’re considering installing a new ceiling fan, you probably know that they make a huge difference to the appearance of your home and to your home’s energy consumption. An old ceiling fan would increase your energy bills and, therefore, need replacement. According to a study by Charles J. Kibert from the University of Florida, buildings use 70% of the electricity and 40% of the energy produced in the United States. Building owners pay for the energy bills, hence the need to replace or install new appliances which reduce energy consumption.

Are you wondering when to install a new ceiling fan in order to reduce your energy consumption? You can expect to do so when the existing fan shows signs of damage. Every appliance has a lifespan, and here is how to know when yours is nearing the end of its own.

A ceiling fan should not produce any noise when running. If it starts producing a buzzing noise, the motor windings have worn out and need replacement. Sometimes this sound might go away after oiling, but if the fan produces a squeaky sound, it means oiling is no longer a solution. It could also mean that the capacitors no longer work well. In such a case, calling electrical contractors is the best decision because they have enough knowledge of how the ceiling fan works. So, you should have one inspect the fan before installing a new one.

When a fan operates at the highest speed, it does a good job circulating air within the room. There should be no difference in its effect when operating on a high or low setting. You could adjust the capacitor in your fan or replace it, but when the motor burns out, there is no option other than to install a new ceiling fan. A burnt motor reflects in the diminishing speed of the fan. A slow speed means the fan will not circulate air as expected, and it’s time to call electrical contractors.

It might mean you need a replacement if you have an electric ceiling fan and the blades won’t spin regardless of power availability. Consult with electrical contractors to confirm whether the ceiling connectors are faulty or whether it’s a power connection issue. A ceiling fan should have a motor, a rotor, and blades that rotate with the help of a belt. If they do not, then something is wrong with the power connections.

Are you wondering whether your ceiling fan needs replacement or not? Contact Kazar’s Electric today for assistance. We will help you with every aspect of your electrical needs.