What Is an Electrical Emergency? Here Are 3 Examples to Help You Stay Safe 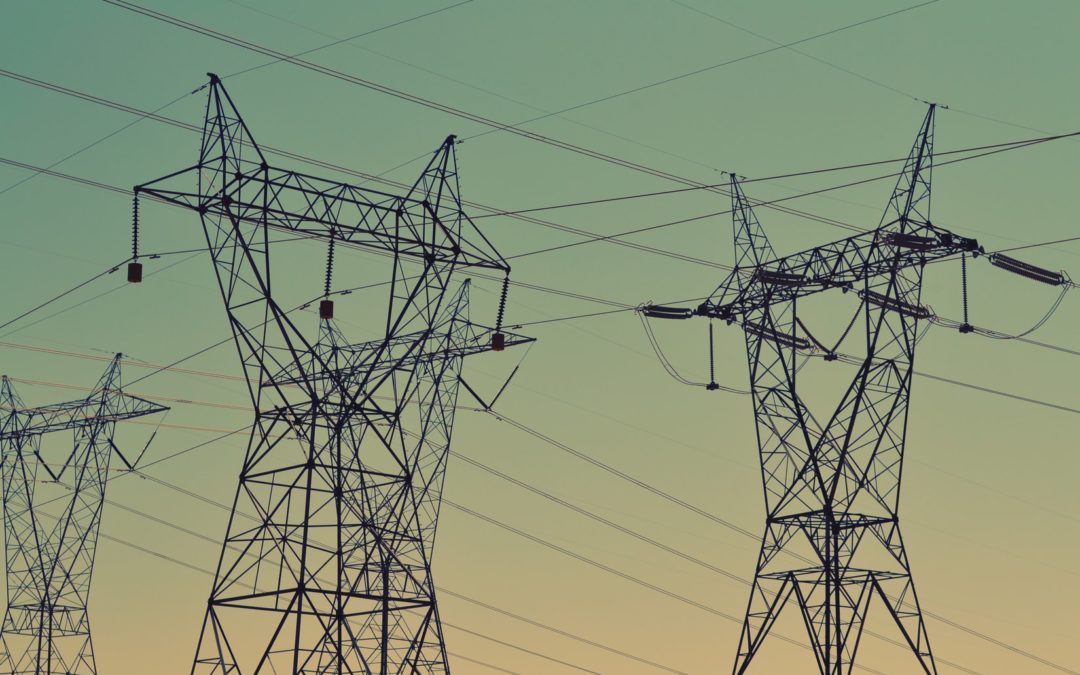 Electricity is dangerous; not only can an electrical problem pose a risk of electrocution, but it can also spark an electrical fire. According to the U.S. Fire Administration (part of the Federal Emergency Management Agency or FEMA), electrical problems cause about 24,000 residential building fires every year in the United States. These fires result in over 300 deaths and about $870 million in property damage every year.

Electrical short circuits have a very distinctive smell. When wires overheat, they can melt the insulation from wires, creating the smell of burning plastic and the appearance of black smoke or smoke residue on walls.

Wires can “arc” when the insulation melts away and the exposed wires cause sparks to jump from the wires to nearby wires or metal. When wires arc, you may smell ozone. Ozone is created when the sparks break the bonds of oxygen molecules and allow the oxygen atoms to recombine in the form of ozone. Unlike oxygen, ozone has a distinctive sharp smell that some describe as an “electrical” smell or compare to the smell of chlorine.

If you smell burning plastic or ozone, you should trip the circuit breaker that controls the area where the smell is originating. For whatever reason, the circuit breaker is not automatically tripping and allowing the electrical system to overheat. If not addressed by an emergency electrical services company, this situation can trigger a fire relatively easily, particularly when it happens near flammable materials such as wood trim or furniture.

According to the National Electrical Manufacturers Association, 60-80% of electrical surges originate within a home or business. Circuit breakers are intended to stop severe surges of electrical current. However, a broken circuit breaker can make a bad situation worse.

In older homes and buildings, fuses were used to control overloaded circuits. These fuses contained a wire that melted when experiencing too much electrical current. When the wire melted, it broke, thereby opening up the circuit and stopping the flow of current.

Modern circuits use circuit breakers to perform the same function as fuses. The breaker uses two mechanisms to accomplish this. A sensor monitors the current in an electrical circuit through either temperature or magnetic field. If a fault is detected, namely too much electrical current flow, the second mechanism takes over. A breaker is a spring-loaded switch that is released to trip when the sensor detects a fault. You may have felt noticed that resetting a circuit breaker requires compressing a spring and until the lock clicks. This loads the spring for the next fault.

Moreover, water, particularly salt water, can corrode electrical wires and contacts. As a result of corrosion, flooding can create a risk of electrocution or electrical fire even after the waters have subsided.