Protecting Your Home And Work Place From Internal Power Surges 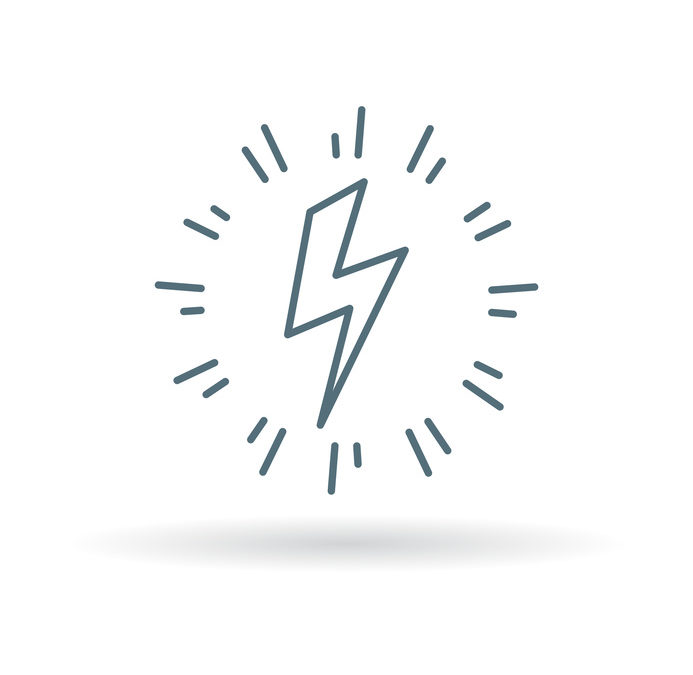 Over 60% of power surges originate from internal sources.

Yes, you read that correctly. The vast majority of power surges come from inside your building. While you might not be an industrial lighting company or have anything to do with industrial electrical work yourself, it is important to understand what power surges are and how to prevent them.

Preventing power surges can not only protect equipment such as lights, computers, and televisions, it can also help you cut costs on your power bill. According to some sources, buildings consume approximately 70% of all electricity in the United States each year. Discover what precisely a power surge is and the proper steps you need to take if one occurs in your place of work or in your home.

What Exactly Is A Power Surge?

A power surge is a spike in your home or business building’s electrical current. Power surge spikes are extremely brief, typically lasting only one ten-thousandth of one second — that is .0001 seconds. However brief they might be, power surges can be dangerous and damaging to a building, impacting everything from commercial lighting for restaurants to parking lot and area lighting service. As most power surges are caused by internal sources, it is important to understand how these work and what you can do to prevent them.

A power surge typically originates when a large electrical appliance, often one with a motor, kicks on or has to temporarily increase its output. For example, refrigerators and space heaters can be a common source of a power surge as they will suddenly need to turn on and off to regulate temperature. Even appliances such as vacuums can cause a power surge to occur.

One of the best ways to prevent power surges is to use a surge protector power strip for any appliance that is known to cause power surges. Power strips that have surge protection capabilities are especially good for residential electrical services. A power surge in your home could fry the electrical workings of expensive appliances like your washer and dryer.

What To Do After A Power Surge

Even if your power surge originated outside your building, such as with a lightning strike, it is important to act fast after it occurs. Industrial lighting companies and industrial electrical services can help you identify the source of the power surge and put protections and redundancies in place to ensure it doesn’t happen again. Of surveyed professionals, over 80% agreed that surge protection was absolutely necessary in order to protect expensive electrical equipment.

Rather than worry about having to replace all of the lighting and electrical equipment in your office, have an industrial lighting company come out and do an analysis on your building to ensure it is surge protected. An industrial lighting company can also help you get the best market lighting for your business to ensure you save as much money as possible on your electrical bill. Contact the expert team at Kazar’s Electric to learn more today.