Little Known Facts on What an Electrical Engineer Does 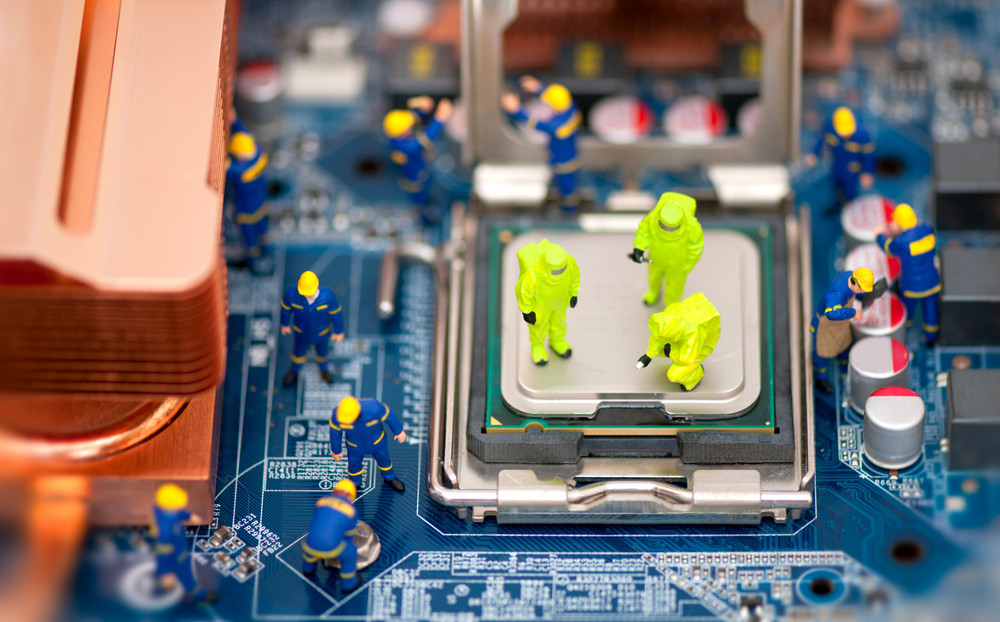 The U.S is a trendsetter of electricity-dependent gadgets and utilities. According to Statista.com, it is home to five of the ten world’s most popular electric utilities. The country also leads in electrical engineering services that have continued to redefine lifestyles and business processes. But what role does an electrical engineer play in innovation and technology?

The Job of an Electrical Engineer

They are also charged with building the requisite infrastructure to integrate various sectors such as healthcare, construction, and others. They use their engineering expertise and knowledge to integrate different industries. They are critical in the development of electrical systems and equipment from their design to manufacturing. In the process, they are required to have mathematical, communication, writing, and interpersonal skills, among others.

Core Tasks of an Electrical Engineer

Careers for electrical engineers are spread across various disciplines and sectors. You can find them in academia, building construction, technology, rail, automotive, and telecommunications. Jobs are also in oil and gas, aerospace, defense, pharmaceuticals, chemicals, power generation, consumer products and goods, and many more areas.

Almost all of the most disruptive technologies in the world have been undergirded by electrical engineers. Whether it is AI (artificial intelligence), IoT (Internet of Things), virtual reality, or the metaverse, we rely on electricity to power technology and innovation. This, in turn, means that electrical engineers will continue to play a critical role in driving the present and shaping the future.