How Has Electricity Changed Over The Years? 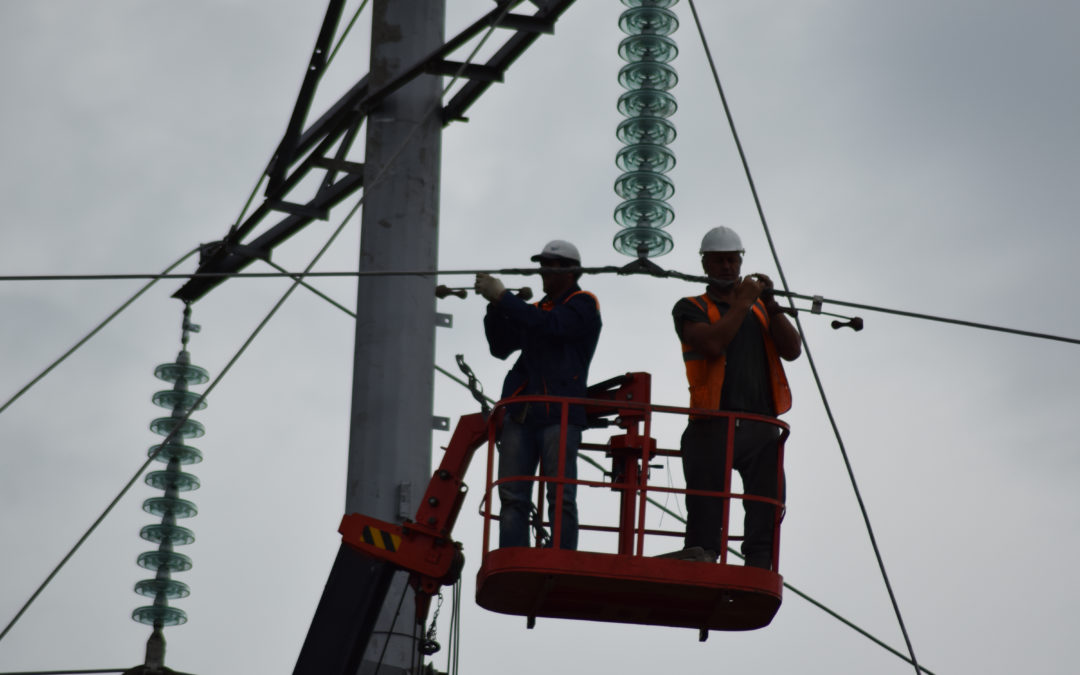 Sometimes it can seem like electricity has only been with us over the last few centuries. But in fact, long before Benjamin Franklin or Thomas Edison, the ancient Greeks were the first people to experiment with electricity. Here is how electricity has changed over the years.

In about 600 B.C., the Greeks found an electrical (static) attraction when they rubbed fur on top of the tree resin known as amber, according to Universe Today. This static electricity may have been the first instance of electricity occurring in society. More recently, in the 1930s, archeologists found pots lined with copper sheets that they think might’ve been an early instance of batteries designed to produce light.

In the mid-1700s, Ben Franklin conducted an experiment outdoors, using a key attached to a kite, and flying the kite up into an intense rainstorm filled with lightning. This experiment was designed to see if Franklin could draw an electrical charge. By all accounts, it worked, though some modern-day historians question whether the kite experiment was a fact or a fallacy.

Today, electricity is all around us. It brings light into our homes, restaurants, and office buildings. It’s used to conduct heat throughout physical structures, and electricity is being used to power a whole new generation of automobiles. Electricity has become so pervasive throughout society that when electricity fails, it becomes a matter of urgency to reach out to emergency electricians. Without these handymen and women who know all things electrical, we might not have the ability to get the electricity going on again.

Today’s electricians who focus on residential or commercial service can be found in cities and towns across the U.S. They are trained professionals who can help us understand electrical issues, why they happen, how the problem may have occurred, and what it takes to get the electricity grid back up and running again. It’s important to keep handy a list of emergency electricians in your town or city. When the lights go out, you don’t want to be in the dark for too long, especially with the cold winter months coming up.