How Do Power Surges Impact Equipment? 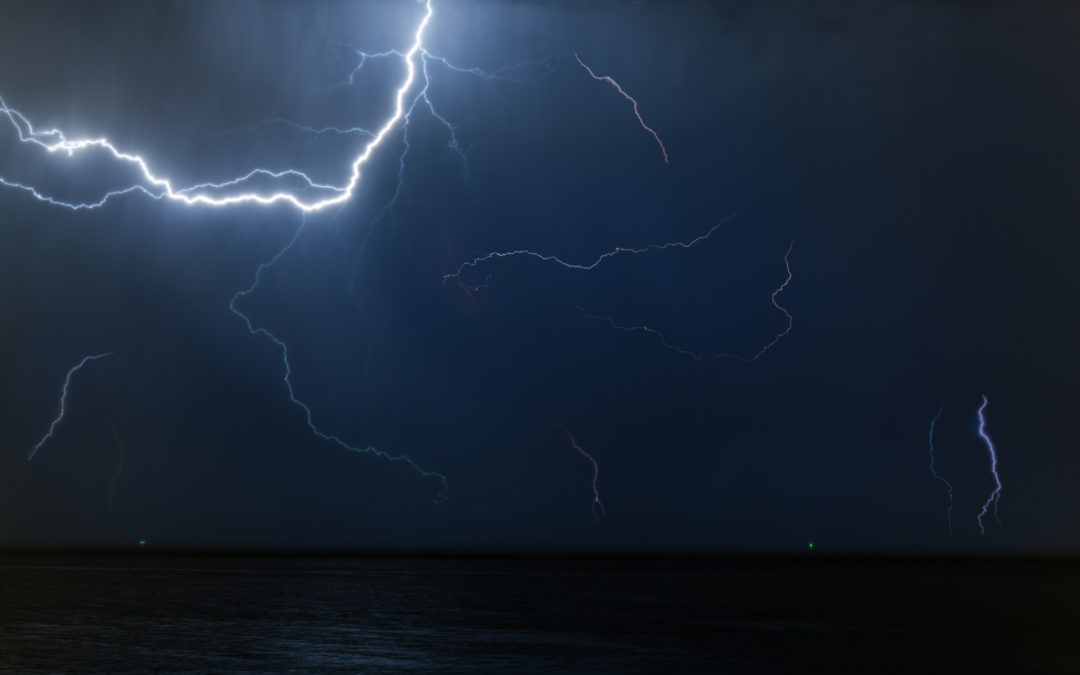 A power surge refers to a sudden and overwhelming surge of electricity that greatly exceeds the capacities of electrical equipment. It often occurs when lightning strikes buildings and when a local power utility restores power after a localized outage. The services of costly emergency electricians might be needed to restore power and repair electrical equipment.

According to an ESFI survey, respondents said power surges frequently damage equipment in 80% of IT centers, 76% of industrial operations, and 69% of hospitals and other healthcare providers. The equipment damage generally occurs monthly or more often.

A power surge could overwhelm the electrical circuits that enable many types of equipment to operate, including computers, diagnostic gear, and life-support systems. The sudden loss of critical equipment can affect the health of people obtaining medical treatment in hospitals.

A power surge could render an IT service provider impotent until emergency electricians restore power and repair or replace damaged equipment. Other important services that are dependent upon electrical equipment to operate likewise could be put out of business temporarily or even permanently if the damage is catastrophic.

Potential power surges endanger your home and business. Even if you have a lightning rod atop your building, the sudden surge of electricity due to a lightning strike could destroy your electrical equipment, and so could the sudden restoration of power following a local outage.

How to Protect Against Power Surges

The easiest way to protect against damage from power surges is to unplug electrical equipment when a lightning storm is passing through the area and when the equipment is not in use. Unfortunately, that is not always a viable option, especially when the equipment provides users with a critically important service. Life-support systems are a perfect example.