Do You Need an Electrical Contractor? 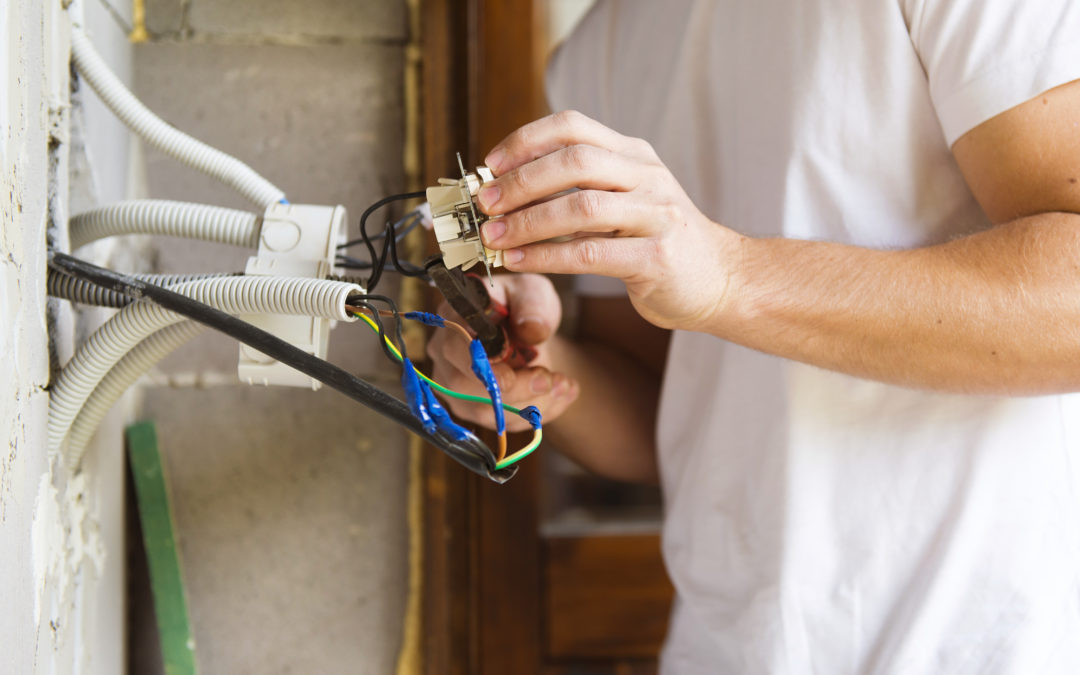 Besides, having a professional electrical contractor regularly inspect your commercial building’s electrical system is critical since you never know when electrical problems could occur.

According to Statista.com, 450 US billion is the dollar value of the electricity generated by the U.S. electricity sector every year. Such a critical sector demands that qualified personnel who know what they are doing be engaged. Electricity powers life, and almost no technological gadget functions without it.

Industries run on electricity. Homes are powered by electricity. Offices require electricity to run efficiently. In a word, electricity is the backbone of the economy. Without it, everything is likely to ground to a halt.

Why an Electrical Contractor is Indispensable

You will also need a competent electrical contractor to safely install the electrical components and equipment in your building. For instance, proper installation of a new HVAC system is critical, especially before the onset of the winter and summer seasons. You need someone who can install such components safely and correctly.

Qualities of a Good Electrical Contractor

Without being involved in the installation process, they won’t understand the building’s electrical layout, which is critical knowledge when troubleshooting electrical issues when they occur.

It’s important to have an electrical contractor to maintain your commercial building. While it’s not every day we experience an electrical fault, it’s reassuring to have someone on site who knows what they are doing. However, make sure they are experienced and competent enough to deal with any eventuality.