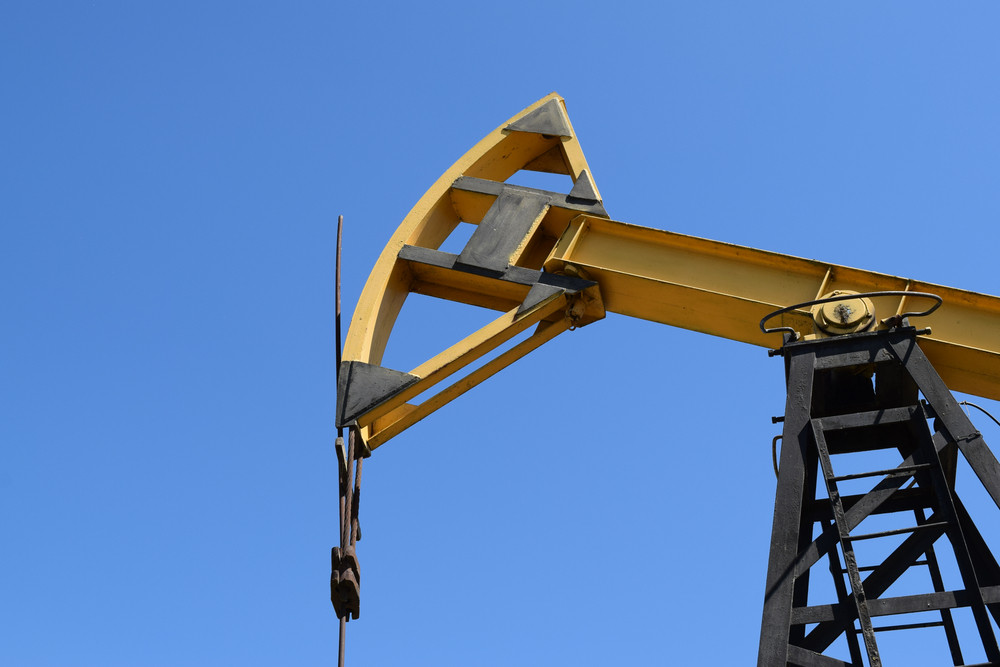 As the world moves towards a more sustainable future, it’s important to explore all of the options available for renewable energy. Non-renewable energy sources like fossil fuels have existed for centuries and are still used today. And even though an estimated 75% of the energy used comes from non-renewable sources, there are several disadvantages to relying on it. Here are some of the main ones.

1. They Are a Finite Resource

Fossil fuels are coal, oil, and natural gas. They’re called “fossil” because they were formed from the remains of ancient plants and animals. The problem with fossil fuels is that they’re a finite resource. We’re using them up faster than they can be replaced, so when they’re gone, they’re gone for good. Renewable sources like solar and wind power, on the other hand, are unlimited.

2. They Pollute the Environment

Non-renewable energy sources are responsible for a lot of the pollution in the world today. Burning them releases harmful chemicals into the air, including carbon dioxide and sulfur dioxide. These gases cause climate change and respiratory problems. Renewable energy sources don’t produce these emissions, making them better for the environment.

Fossil fuels are a volatile source of energy. The price of oil, for example, can go up and down very quickly, depending on the global market. This makes them less reliable and more expensive than renewable sources. An electrical system installation that relies on solar or wind power, for example, is much more stable and affordable in the long run.

4. They Damage the Earth

Fossil fuels are dug out of the ground, which can damage the environment. Oil spills, for example, can contaminate water supplies and kill wildlife. Coal mining also harms the environment. It can destroy forests and pollute rivers and streams. Renewable energy sources don’t have these downsides, making them more environmentally friendly.

To create energy from non-renewable sources, you need to use a process called “refining.” This separates the different components of the fuel and gets rid of any impurities. The problem is that the leftover materials from this process are non-biodegradable. They can sit in landfills for years, leaching harmful chemicals into the soil and water.