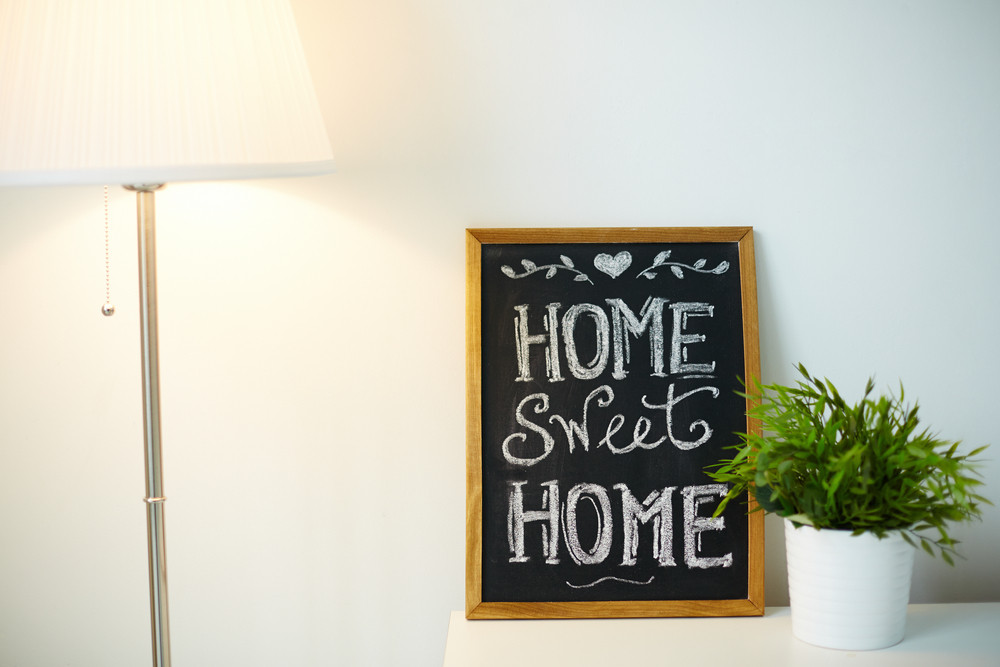 The electrical panel controls the power in your home. This little box of circuits and wires can make or break your day, depending on how it’s doing. But sometimes things go wrong with the electrician panels, and you might need to replace them for safety reasons. Here are six signs that it’s time to replace your electrical panel.

The age of the panel is one of the most obvious signs it needs to be replaced. There are several reasons why old panels must go. First, they don’t contain newer safety features that protect homeowners from faulty wiring and overloading circuits. Second, they’re just in danger of wearing out. As time goes on, the old connections corrode and fray.

Arcing occurs when electricity is trying to pass through a connection, but there isn’t enough contact with the metal conductors to get the job done. It’s similar to rubbing your feet on a carpet at home and then touching a metal doorknob. There will be sparks, which are harmless in this case, but they can also create an electrical fire if allowed to continue over time.

3. It Doesn’t Have Enough Circuits

Sometimes homeowners add on rooms or renovate their kitchens. In the process, there needs to be enough electrical circuits to power new appliances and lighting. When a panel doesn’t have enough circuits for your home’s wiring, it should be upgraded immediately.

4. It Has No Ground Wire

In an older panel, you might notice that there’s a green screw on one of the circuit breakers. This is called the ground wire. It serves an important safety function to prevent your body from becoming the path of least resistance if you get electrocuted by something touching bare metal inside the wall cavity. If there’s no ground wire, you should definitely upgrade to a modern panel that includes one.

This is a panel from another era, before the 1950s. It should be replaced because it does not meet modern safety standards for fire resistance.

6. It’s Been Shorting Out

It’s possible that an electrical problem you’re having might be caused by something else, like your appliances or wiring. But if the panel has been shorting out, it should be replaced. Sometimes you’ll see sparks flying inside the electrical panel or odors of burning insulation around the breakers.

Electrical panels aren’t designed to last forever. Sometimes they go bad gradually, and sometimes there’s a sudden electrical fire because the insulation is worn out. But if you spot any of these signs, it’s time to call in an electrical contractor for replacement.