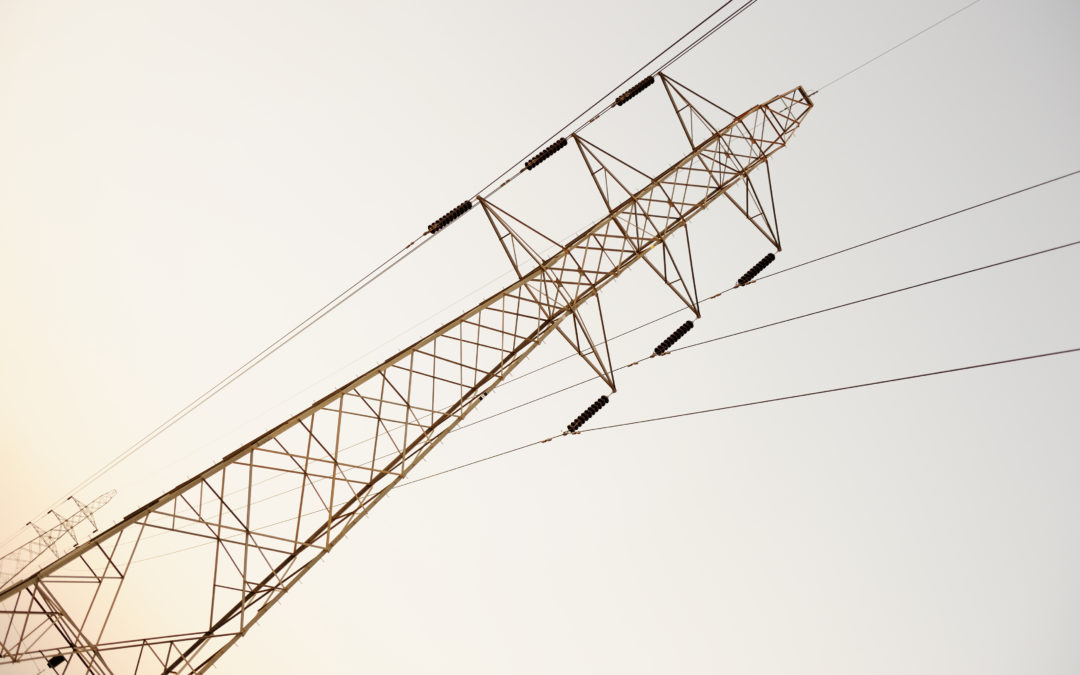 One of the primary drivers of increased energy consumption is economic growth. As economies worldwide continue to expand, so does the demand for energy. This is especially true in developing countries where populations are growing, and living standards are improving. As more people enter the middle class, they will consume more energy for activities such as transportation, cooking, and heating/cooling their homes.

In addition to population growth, the number of people living in urban areas is also rising. According to the Population Division of the UN Department of Economic and Social Affairs, the world’s urban population is expected to increase from 55% in 2018 to 68% by 2050.

3. Increased Use of Technology

Another factor contributing to the rise in energy consumption is the increased use of technology. Electrical contractors have noted that as our world becomes more connected, we are using more and more devices that require energy to operate. This includes everything from computers and smartphones to IoT devices.

The increased use of technology is also leading to the rise of data centers. These massive facilities require a lot of energy to operate and are responsible for a large portion of the world’s total energy consumption.